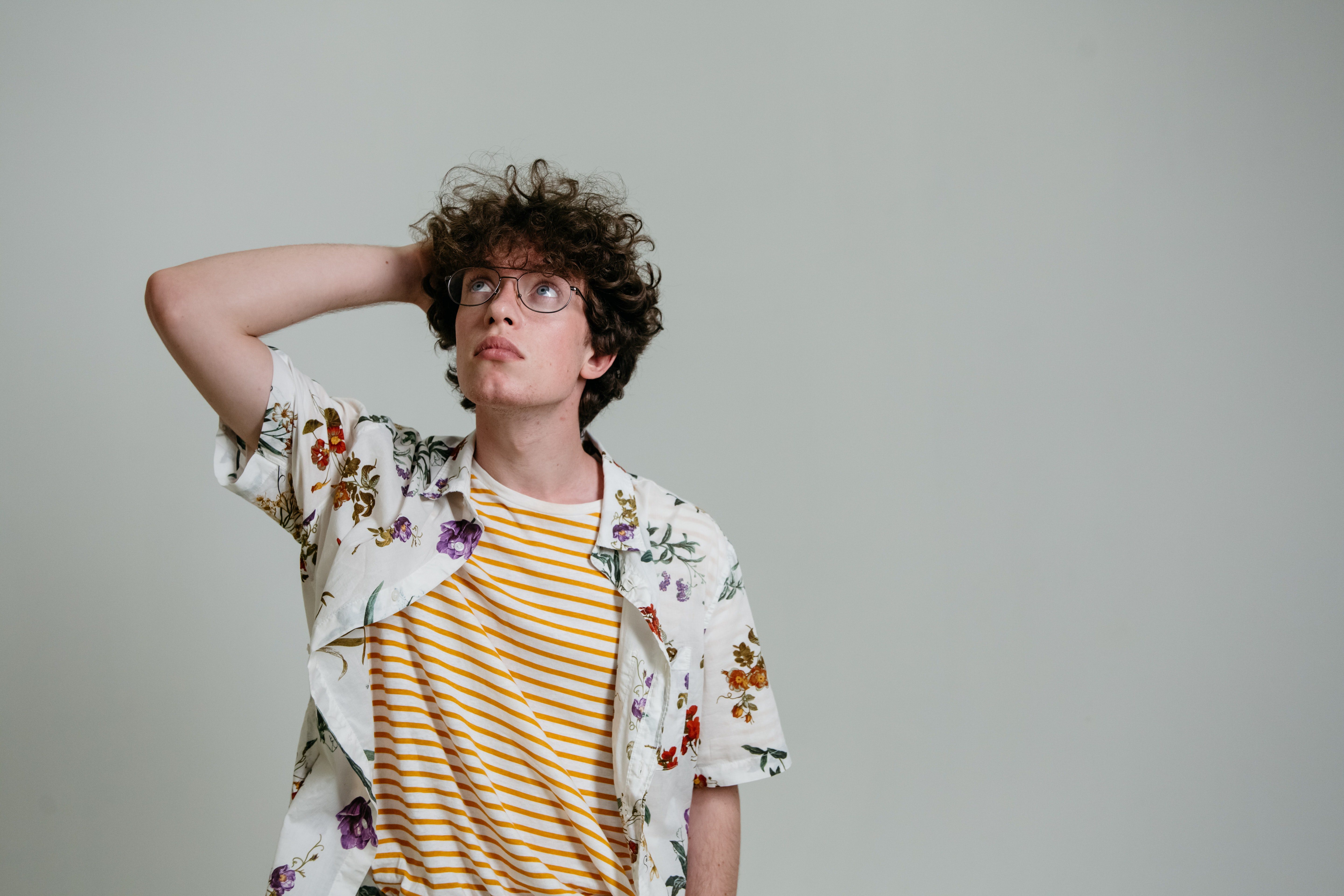 Are you wondering if you have a phobia? Phobias are a particular kind of anxiety, involving irrational fears that create an emotional response when you encounter something you’re afraid of.

A specific phobia is an exaggerated fear of something that usually doesn’t pose a threat to your life, like spiders.

If you feel anxious, you may feel powerless and unable to change your situation — which may lead you to avoid stressful situations altogether. This avoidance tends to increases your anxiety over time when you are exposed to that stressor.

The emotional response with phobias often manifests itself physically. For example, people who suffer from arachnophobia (fear of spiders) might experience an increased heart rate and sweaty palms when they see spiders or even think about them.

In order for a fear to develop into an actual phobia, it must be severe enough that it interferes with daily life. Otherwise, it’s just considered a minor anxiety or fear. For example, I really, really don’t like spiders, but I have not changed anything about my daily like to avoid them. So, I don’t have a spider phobia, even though I sometimes scream when I see a big one!

Social phobia is one of the most common phobias.

Social phobia (also called social anxiety disorder) is one of the most common phobias. It is a little more complicated than specific phobias like arachnophobia, but still very treatable in therapy.

The hallmark of a social phobia is an intense and persistent fear of being judged by others. Someone with social phobia is excessively self-conscious in everyday situations. This can make it difficult to interact with other people, especially in a new or stressful situation.

The exact cause of social phobia is not clear. The combination of a biological predisposition to anxiety, and environmental factors like childhood experiences or negative life events, like bullying, most likely contributes to the development to social phobia, according to research.

Arachnophobia is an example of a specific phobia. It may seem silly or irrational for someone to be so scared of spiders. However, phobias are by definition not rational. Instead, the brain has mistakenly learned that the feared object or situation represents a mortal danger.

Fear has a legitimate place in our lives. It helps keep us safe from actually dangerous situations. But sometimes, our fear response overreacts. This is particularly likely to happen if someone has repeatedly avoided a feared situation.

Claustrophobic triggers may also include:

Agoraphobia is a complex anxiety disorder

Agoraphobia is a complex anxiety disorder. The word agoraphobia comes from the Greek words “agora”, which means “marketplace, and “phobos,” which means “fear.”

Agoraphobia translates roughly as “fear of open spaces” or “place phobia.” However, it typically presents as fear of leaving home, or fear of leaving a limited array of “safe” spaces, like home and work.

Agoraphobia often involves panic attacks, and avoiding places that might cause panic or severe anxiety. Therefore, it can lead to severe isolation. Someone with agoraphobia is often preoccupied that they will have a panic attack in public if something bad happens.

As with other phobias, avoidance is a central feature of agoraphobia. Someone with agoraphobia avoids going places where they might have a panic attack. Over time, more and more places start to feel unsafe, leading to increased isolation and impairment.

Like Social Phobia, the other complex phobia discussed earlier, Agoraphobia is very treatable in therapy. That said, it does tend to be a more involved road to recovery than simple phobias like the specific fear of one type of animal.

Aerophobia, or fear of flying, is a very common phobia. It is often triggered by a specific event, such as bad turbulence or air sickness. Other times, a general fear of heights or overestimating the risks of flying leads to a fear of flying.

Aerophobia sufferers are often afraid of their own feelings, like experiencing anxiety when getting on an airplane. The mere anticipation of feeling anxious on a plane leads them to avoid flying. Sometimes, they are afraid that their fear of flying will cause a plane crash. (It is important to point out that there is no evidence that people with aerophobia are any more likely to be involved in a plane crash than anyone else who travels on airplanes.)

Phobias are treatable with professional help

It is possible to overcome a phobia, because your nervous system can learn that something is safe.

It does take time and effort, but you can overcome your fears.

You may want to begin with self-help methods and see if the fear resolves itself. Consider trying some of these steps on your own:

What’s the best treatment for phobias?

The most effective treatment for specific phobias involves cognitive behavioral therapy (CBT). This type of therapy helps you retrain your nervous system by gradually exposing yourself to the object or situation that causes anxiety, while teaching relaxation and stress reduction techniques.

Exposure and Response Prevention Therapy (ERP) is the best-known type of CBT for people with simple phobias, such as arachnophobia or fear of heights. It involves exposing yourself to increasingly anxiety-provoking stimuli related to your fear. You implement relaxation techniques to calm yourself at each stage, gradually moving up the “fear hierarchy”. For more discussion on ERP, see this article.

If you are interested in seeking professional help, look for a therapist whose approach matches your needs. For example, you may prefer working one-on-one rather than in a group, or you may want to confirm that a therapist has experience treating phobias and anxiety. Ask friends for recommendations, and interview two or three therapists before making a decision about which one will be best for you.

It’s normal to feel anxious or stressed in certain situations. But if your fear is significantly interfering with your life, it may be time to reach out for help.

It doesn’t matter what kind of phobia you have—there are treatments available for all types of fears and phobias. If your condition is severe enough that it affects other aspects of your life (such as relationships or work), consider seeking help from a professional therapist who specializes in treating anxiety disorders.

If you have a phobia, feel free to reach out for help. It is rewarding for me to work with clients who are struggling with phobias, because when you do the work, you can really get over them! If I’m not the right fit for you as a therapist, I can help you find someone who is.